The idea and attempt to develop this specie of the betta fish started since 1957 in Germany.  It only became successful in 1987 by a French and a German Betta fish enthusiasts who showed them to the world to make the whole world then realized the true beauty of the Betta fish at the International Betta Congress held in Milwaukee, USA.

The main characteristic of Halfmoon Betta is its tail when held erect, should form around 180 degrees which looks exactly like the half Moon. Each tailfin will be divided into two branches and will be extended again into at least four branches. Please remember that any Betta fish with 4 or more branches at its tails is not always the Halfmoon Betta. The main matter is the erect of the tail and the tailfin which has to form not less than 180 degrees and make a half moon shape. Any fish that can’t form 180 degrees is a deformed Halfmoon Betta.

The completeness of the  Halfmoon Betta consists of these following factors:
1. The symmetry of the body and fins;
2. The coherence of each fins;
3. The lines of the fins are symmetrically beautiful and counting from the end of the tails. The fins from the back part are symmetrically attached to the middle fins. The ratio of the width of the tails per the body length is 1:15. The tail width: the body length is around 1:3.

Note: The tails of the Halfmoon Betta has to form 180 degrees at  all time. The older they get, the more beautiful they look.

How to take care betta fish

Buyer should be done before move betta fish to betta tank.

How long do betta fish live and length average when betta fish grown up.

GENDER OF BETTA FISH FOR SALE

TYPE OF BETTA FISH FOR SALE 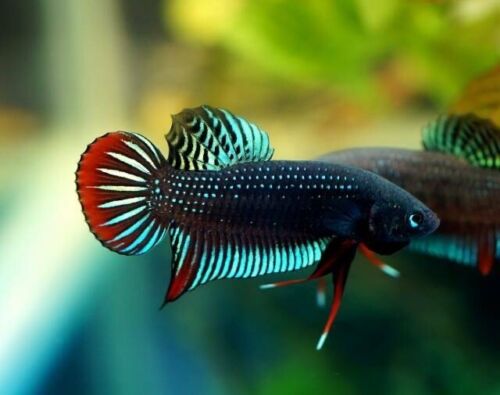 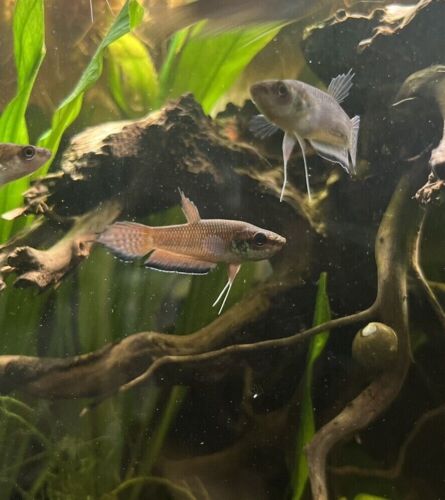